A Walk and Leftover Dinner

Yesterday I had to work in the morning and when I got home we decided a walk by the river would be a really good thing after how horrible we have been eating this past week. I don't mean to say we've been eating nasty food just WAY TOO MUCH good food.

The river was up and we saw the remnants of caution tape that had been put up a few days ago as part of the walkway must have been underwater in a couple low spots. 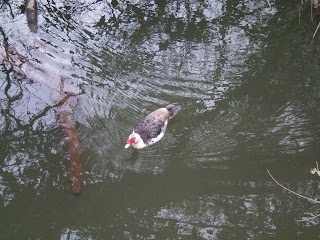 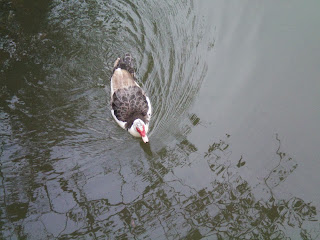 With the water up so high the inlets were back filled with water and we came across this handsome fellow.  I made some sounds like a duck and he swam right over to where we were standing on the bridge. He seemed quite domesticated like he had belonged to people at one time.

Of course there were fungi to amaze me as  always and here are a couple of the photos I took to capture their glory. 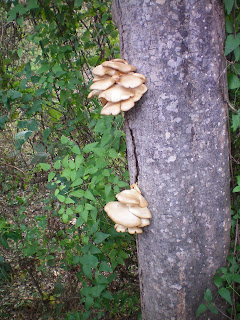 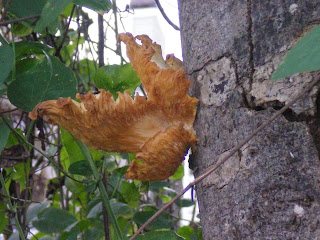 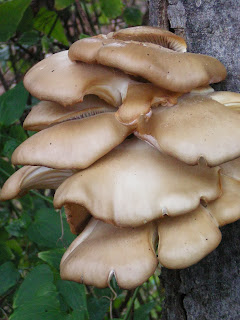 On our way home Scott spotted a hawk sitting on top of a stop sign and I did a U-turn to see if we could get some photos of it. But it took flight so Scott wasn't able to get any good photos to share. It was a beautiful bird and so colorful up close like that. We also stopped so that Scott could take some photos of this old car that he found interesting. 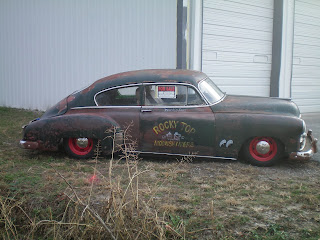 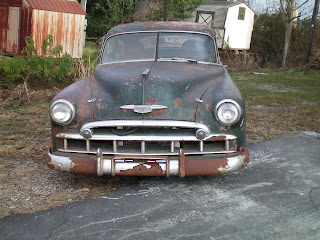 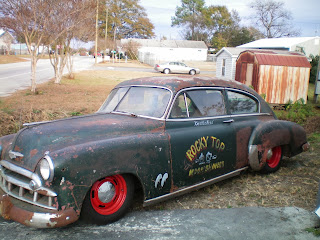 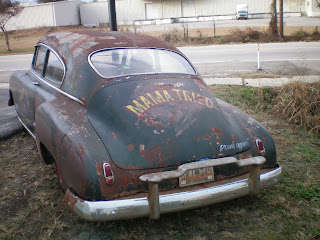 When we arrived home I pulled out our Thanksgiving leftovers for yet another meal. At lunch time I had made up some Turkey salad for sandwichs but after our walk we were ready for a plate of food.
It was DELICIOUS!